Over the past few weeks, the Parramatta Touch Association have been on the hunt for a new Women’s Head Coach to take our club back into the Women’s Premier League circle.

We are pleased to announce that in the past few days, we have secured the services of Current NSW Women’s 20’s Assistant Coach, Mick Moussa, who has agreed to join the Eels for the 2022 season and beyond.

The Club is extremely pleased to have a coach of Mick’s calibre join our ranks. His coaching resume is nothing short of impressive and over the years, he has filled numerous roles, including:

As the Head of Women’s, Mick will work closely with our Coaching Director Josh Phillips and Head of Men’s, Ricky Hetherington. Mick brings a wealth of knowledge and experience to the club that will not only see our Women’s Open’s program take the big step back to Premier League, but also develop our Junior Girls Players and Coaches, which will have a positive impact on our women’s program moving forward.

We look forward to having Mick on board and welcome him to Parramatta Touch. 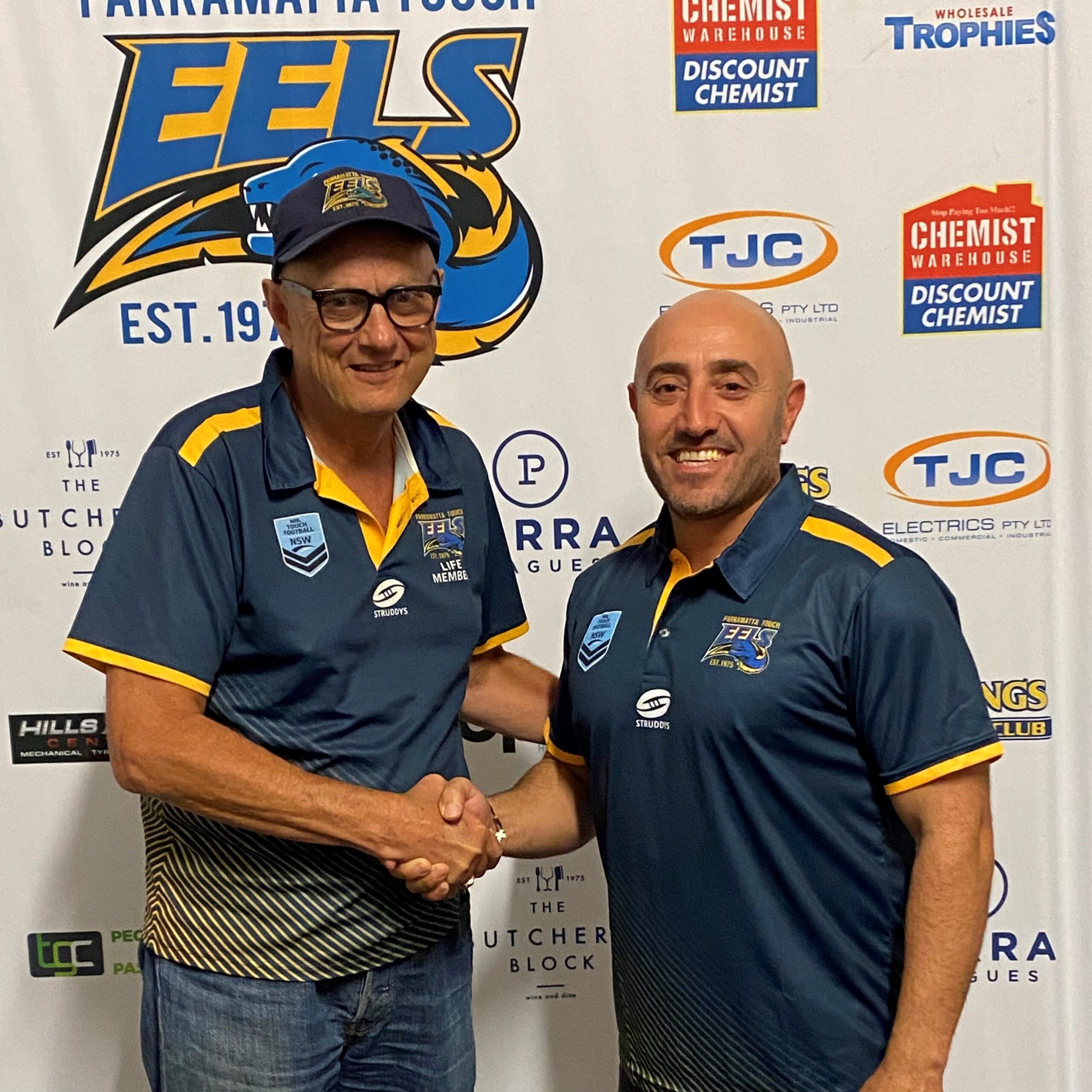